Out of My Element

Okay, so first let me say that I have never really blogged about television shows that I watch, which is basically because I never watch the show when it actually comes on, and I never keep up with them like I should.

Let me just say that I’m thankful for online episodes.

So, while Colby and I were on our honeymoon, the Bachelorette began. I’ve never really watched an entire season of the Bachelorette or The Bachelor. I’m one of those that watches the last episode just so I can know what happened.

I’m going crazy right now over The Bachelorette though! This is insane. First of all, I wasn’t really impressed with the group of guys. A professional wrestler? Really? You really thought they might fall in love? Don’t think so.

I just got caught up on the episodes though, and I’m going nuts here. Can Kasey just go yet? This guy is CRAZY! 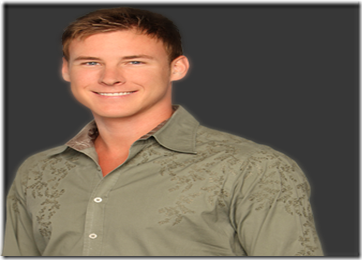 These are my reasons he should be gone immediately:

Enough about this crazy guy.

These are my top picks so far in no particular order… 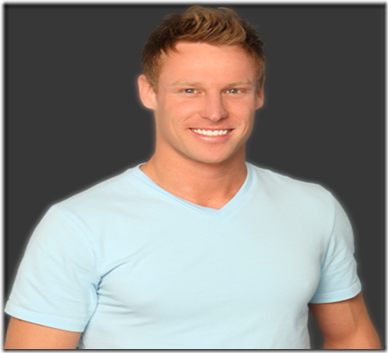 Kirk. Sweet guy. Cared a lot about her when she got sick. Too sweet! 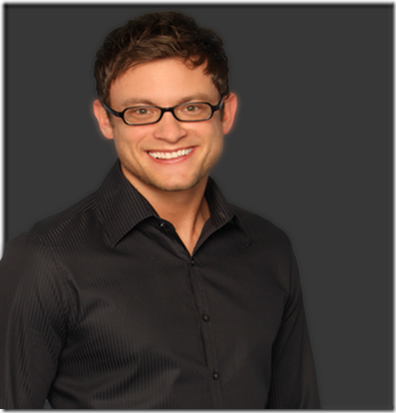 Frank. Genuine guy. Doesn’t mind being himself. Needs to lose the glasses. 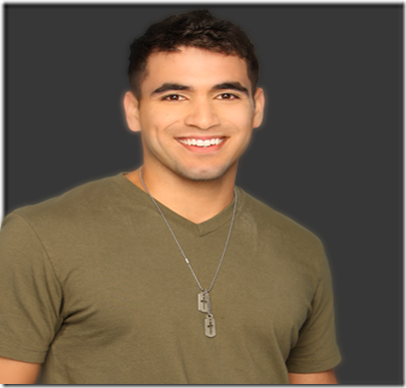 Sorry for the rant! I just couldn’t believe how nuts that guy is and how great the other three are. Who else feels the way I do? Who do you pick for her?

Posted by Brenna Langham at 3:01 PM