For all of you who don’t waste two hours of your night every Monday, I’m going to give you the opportunity to waste 5 minutes on this blog. This is a follow-up of “The Bachelorette.”

Let me begin by saying that the guy I was ranting about on my first post is GONE! Whoop, whoop! 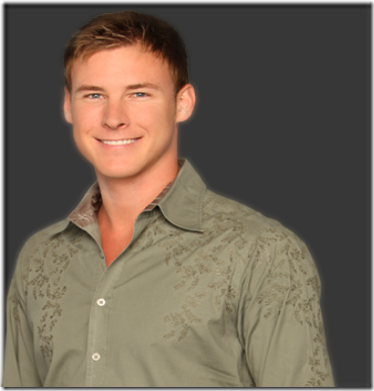 See ya, Kasey! No more whiney voice. No more guarding and protecting hearts. I hear the heavens singing!

There was one more problem though. Justin. The entertainment wrestler. The liar. 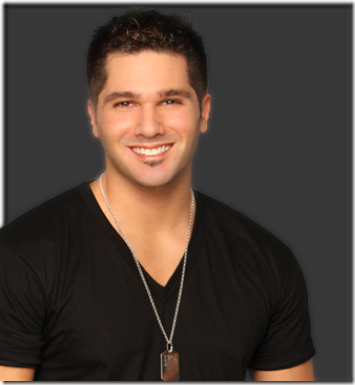 From the beginning, I thought he was completely fake. The guys wanted to vote him out when they first arrived there. Unfortunately, Allie didn’t listen. He’s gone now though, and that’s what counts!

The guy had a girlfriend, only came on the show to become famous, and he called his girlfriend throughout the show. THEN, he wanted to lie about it. Too bad for him that his girlfriend threw him under the bus. That’s right! Some lovely voice mail messages happen to be in the hands of ABC and were broadcast for all of America to hear what a loser he is. What’s sad is the poor guy couldn’t even face the music? Pitiful.

At least we don’t have to watch two whole hours of him tonight though. He’s gone! Whoop, whoop! Now we can see who these sweet, caring guys are and how wonderful they are to her.

Posted by Brenna Langham at 7:45 PM