What My Life Amounts To {At This Point in Time}

I clearly have forgotten that there’s this blog to keep up. Unfortunately, I haven’t really had anything significant going on around here. So, I figured I’d just tell you a few things… 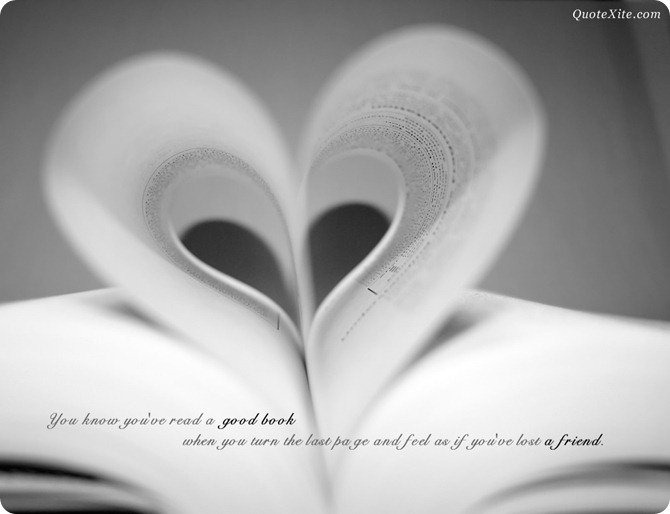 I have read two books in less than five days. It would be even less if it weren’t for this thing called work. I’m on my third book now. What could have me so obsessive to read quite so fast? Twilight. I fell in to the pit, and I can’t seem to pull myself out.

The movies are amazing, but then I decided to start reading the first book just to see if it was as good as everyone was saying. It did not disappoint. I was really trying to procrastinate from school work when I saw an interview with the girl who plays Alice. That led to me downloading the sample chapter, which led to me being hooked.

Next thing I know, I’m in Wal-Mart buying all three of the movies that have been released so far, and I’m anticipating Saturday’s release of Breaking Dawn: Part I {which I saw in theaters}. What has happened to me? The movies are so much better once you’ve read the books, too. It’s like you have a deeper understanding of everything that’s going on. Movies can hardly ever be as good as the books though. Let’s just be honest.

As if that weren’t enough, I told Colby tonight after I watched the movie again for way too many times in the past few days that I would watch the movie just for the amazing music. I’m weird like that. I appreciate the music. I played the piano once upon a time. I was a middle school band geek, too. Once you’ve been exposed and really love it, you just can’t resist. 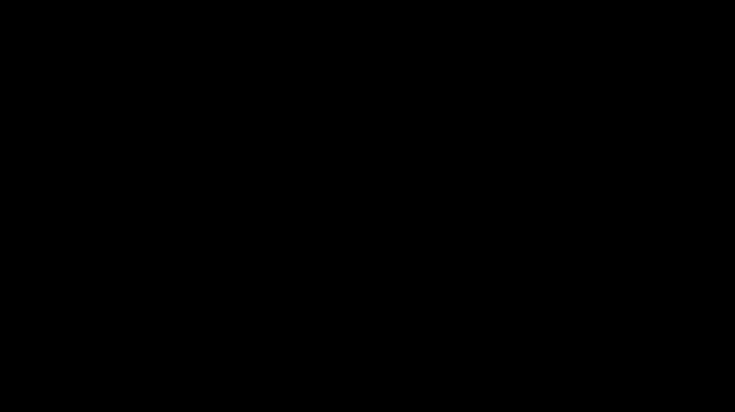 Favorite part of the movie…

I’ve been overwhelmed with school work lately. Geez….I must be stupid to be taking two mini-term graduate classes at one time while trying to work. On the weekends, I’d rather play, but no. I’m stuck inside, laying in my bed, trying to concentrate while finding a million and one things to be distracted by. If I wouldn’t procrastinate and let my mind wander, I could probably knock the work out fairly fast, but I don’t. It’s just me.

School {graduate….not work} is just misery to me right now.

It wouldn’t be so bad if the weather wasn’t so unusually pleasant for this time of year. I wouldn’t complain of being at home, inside, under my warm covers if it were freezing cold outside as it should be. Cooler weather is moving in though. Maybe that will contain me this weekend and keep my behind inside. 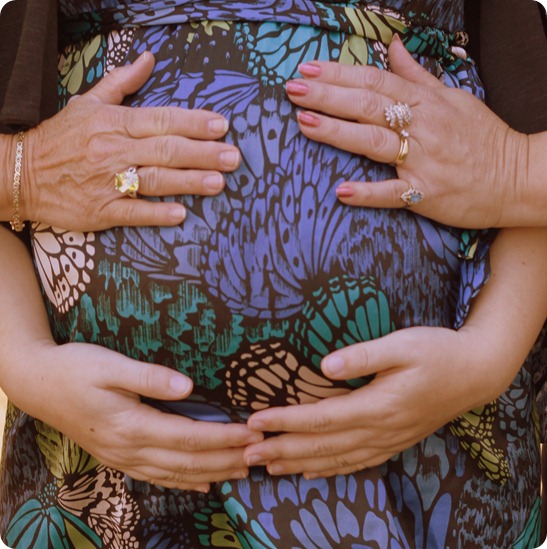 I also helped host a baby shower. Poor Meg! She’s probably thinking that I’ve fallen off of the face of the earth, too. I just remembered that I haven’t even replied to her Facebook message. Horrible cousin! Sorry, Meg! The shower turned out nice. Maybe I can muster up a post on it soon. Maybe I’ll come back to life.

You see, I actually do have some free time, but I hate wasting it by spending any more time behind the computer than I already do. I’d rather spend it with my husband and doing something that I love that’s only for me {which is apparently reading right now.}

Hang in there….not that you actually wait on my posts. I will return though. Let’s hope that it’s sooner than later.

Posted by Brenna Langham at 9:15 PM