School has been crazy lately, and I’m very grateful for a long weekend. I think the first thing I’m going to do is sleep in, which I don’t think will be very hard with all of the rain we’re supposed to get tomorrow. Some people might see that as ruining the weekend, but I think it is a great way to force me to take it easy. Thank the Lord that grad work has lightened its load this week {since I’m finally to the end}. Of course, the real work will be next week. This is their way of saying get an early start. I doubt I take the hint well. I think I’m just going to do enough to get by this weekend. 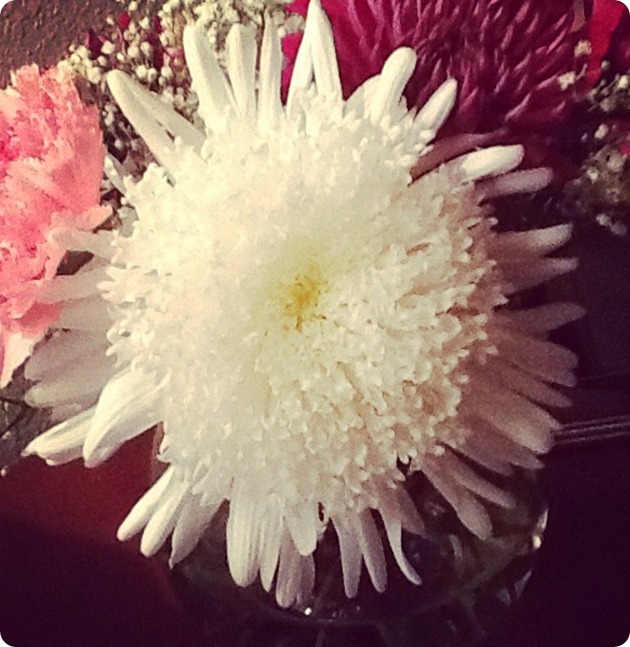 I love fresh flowers! When I had that baby shower, I brought the flowers back to the house and put them all around the house. It was so nice to have that to brighten up my day. I do enjoy the little things in life. 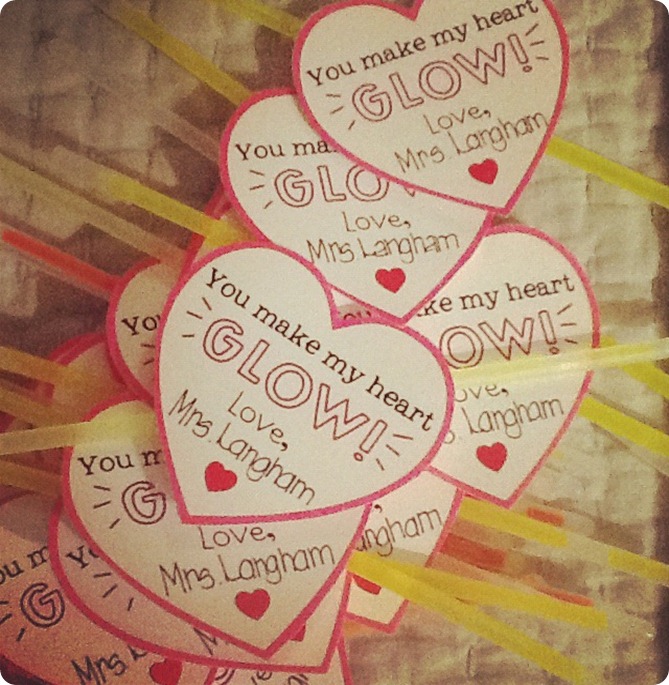 I made these cutesy Valentines for my students this year! They were so easy, and I can’t help but thank Pinterest. That website is so addicting, but it is so darn helpful! It’s about the only “craft” I’ve done lately. The kids did love the glow sticks though. 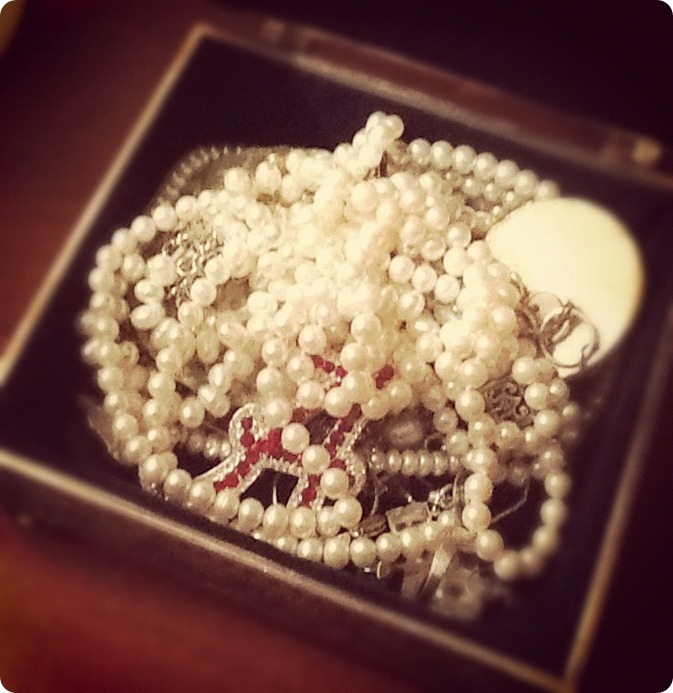 My husband knows me so well, and he is so thoughtful! I wear pearls over 90% of the time. It’s just my thing. They’re so classy to me. So, what did he get me for Valentine’s day? The bracelet to match my necklace of a real set of pearls.

I’ve been really caught up in books, music, television, and movies lately. I’m reading the last book of the Twilight series {Breaking Dawn}. I’m still in love with the soundtracks from the Twilight series, too. I now have all of them thanks to my good friend, Gia. Of course, I bought the new DVD on Saturday, too. When I got it home, I realized that in my haste I had accidentally bought the Blu-Ray. Back to the Wal-Mart I went in hopes to watch it before the Grammys.

I also bought the Adele CD this week. I was so surprised that it came with a DVD of the entire concert that she performed in London. Definitely worth it!

I’ve also been hooked on Body of Proof, The Bachelor, and Grey’s Anatomy. I’m also doing my happy dance that Swamp People is back on. I love Troy and Liz! I’m not sure why I keep getting sucked back into the trash they call The Bachelor, but I do every time. That Courtney girl is just nuts!

So….that’s basically what’s going on with me. This may be what my posts look like for a while. It’s life. I guess I’ll just do the best I can.

Posted by Brenna Langham at 8:22 PM