Back in January, I helped host a baby shower for my sweet cousin, Meg. She’s having a bouncing baby boy in May {or possibly April}, so we were all very excited to help give her a nice start with her needs for this new addition to their family. Noah will be her first child, and we are all so excited to meet him. Our fingers are crossed for her to have the last week of April. You see, her mom and I are both school teachers, and that week is our spring break. It would work out wonderfully to go for a quick visit to meet him. 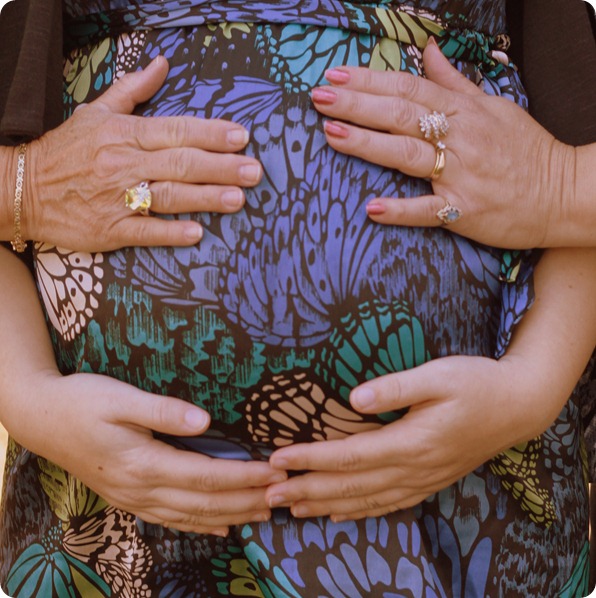 The baby shower was focused on books, and I had my amazing brother-in-law design the invitation for this shower. In case you didn’t know, Colby’s brother and sister-in-law are starting an invitation and stationary business in which he designs whatever it is you want. Then, you can print it yourself or have it printed at a professional printer. For me, this has been an amazing option for me to take advantage of as I have a color laser printer, which does the job nicely. Judd can do just about anything you want. There hasn’t been one thing that I have been disappointed in, and I love getting something original for whatever I’m hosting. Judd designed my wedding invitations, thank you cards, and programs. He also has designed all of the invitations for any of the showers I have helped to host. You can check them out at The Langham Project. 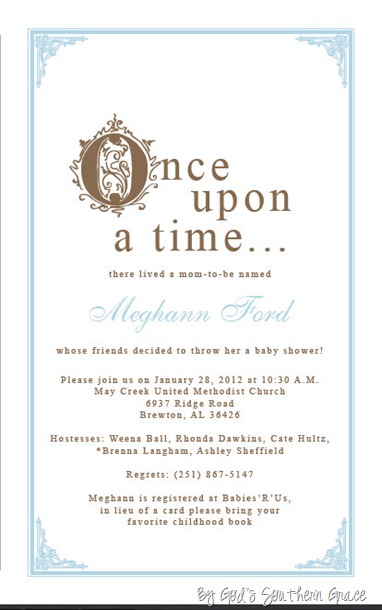 Anyhow….the shower was held at our church. It isn’t my first choice in location, but my house just isn’t big enough to hold a big crowd of people. While it doesn’t look like we’re going to be moving anytime soon, I do look forward to living in a house where we can actually accommodate a large group of people. It will be a dream come true. Since the shower was at the church though, I made do with what I had. 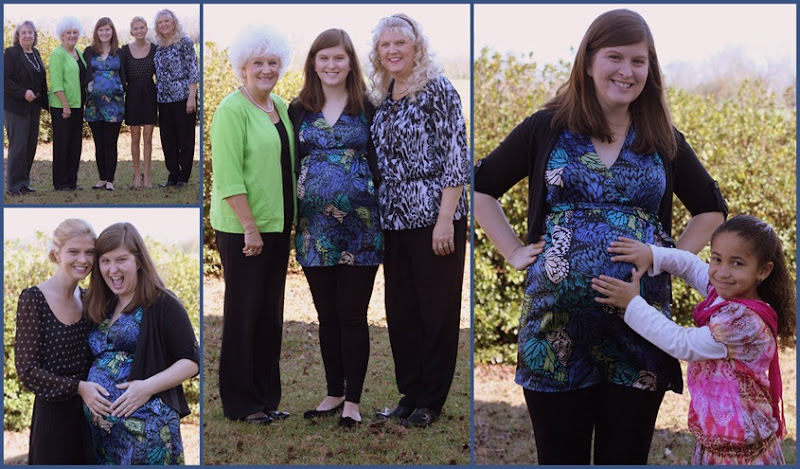 The food wasn’t based around a theme as I would have liked and planned. Instead, I kept it simple, but it was all very enjoyable. Below are some of the items that appeared. However, I didn’t get it all photographed, and some of it didn’t turn out as I wish in the photos. That’s what stinks when you’re inside a place with no windows to let in natural light. 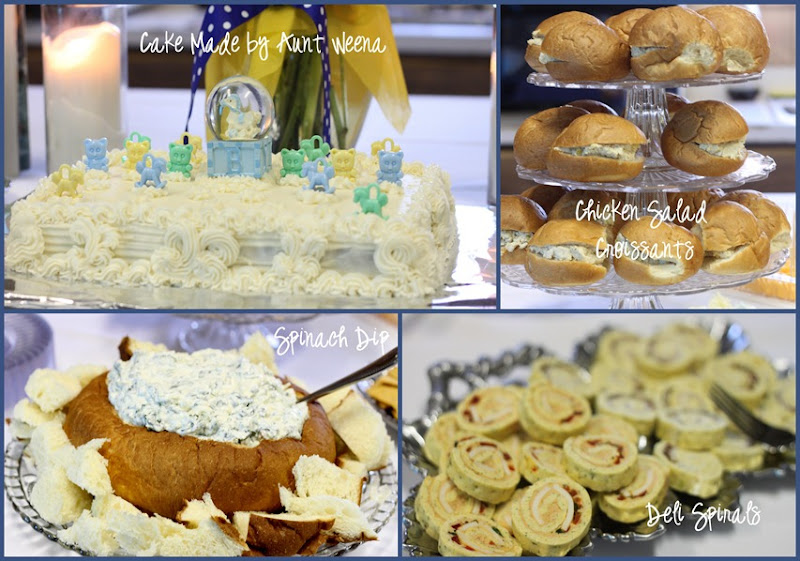 Meg was blessed with tons of gifts and lots of books for little Noah. I think he will have a terrific start when he finally enters this world. These were some of my favorite gifts…. 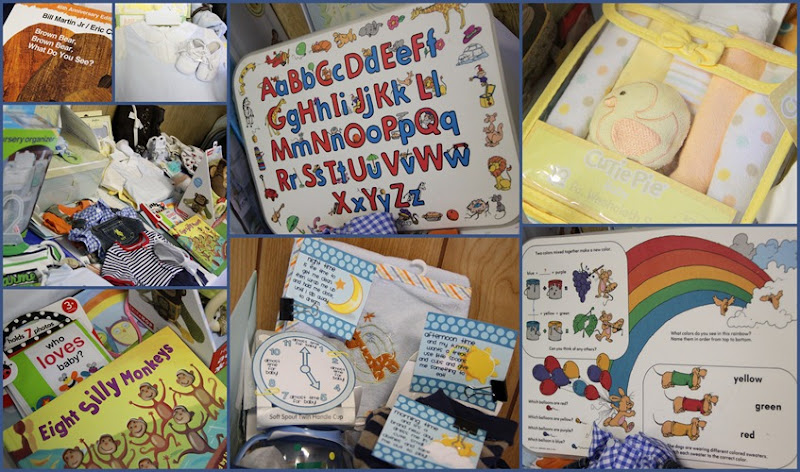 If you’re wondering about the place mats, they were actually Meg’s when she was little. When they lived at my grandmother’s house, she used these all the time. My grandmother pulled out some of Meg’s old things and re-gifted them to her, which I thought was really sweet and thoughtful. There’s nothing like doing a little learning while at the dinner table!

Anyhow…it was a nice shower. Not my best work at all, but it served its purpose. Maybe next time school won’t limit my time towards an event!

Posted by Brenna Langham at 8:26 PM