I have had it in my mind for quite a while that I was going to attend this year’s Blueberry Festival in my hometown of Brewton, Alabama. I had a few booths that I was hoping would be back, and I had a few items on my mind.

Not only did I find the booths from last year {minus one}, I found another new booth that I fell in love with. I do believe I could have bought one of everything. That’s where I got this…. 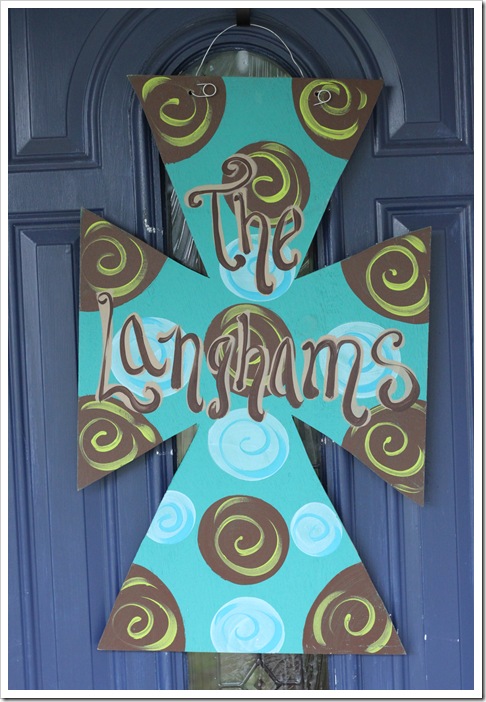 With this new addition to my front porch, I felt my porch needed one other item I could find at the festival. 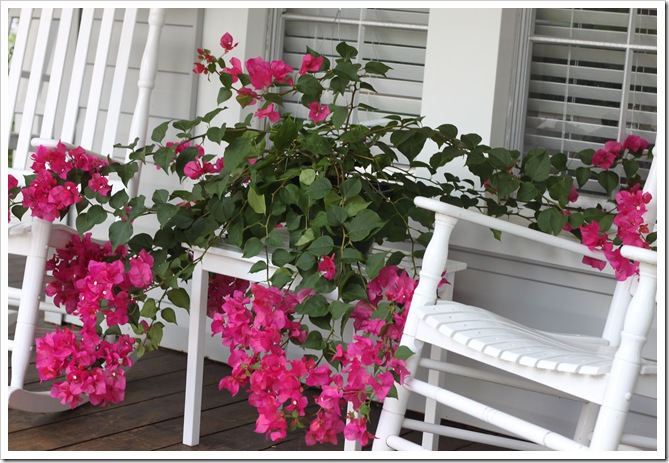 I wanted one of these so bad last year that I couldn’t hardly stand it,  but money was limited after I came back from my honeymoon. This year though was a different story! I was so glad to bring it home, but I hated that while taking it back to the car the thorns tore my legs up. I most certainly could have done without the scratches on my legs that make it look like I walked through a briar patch. 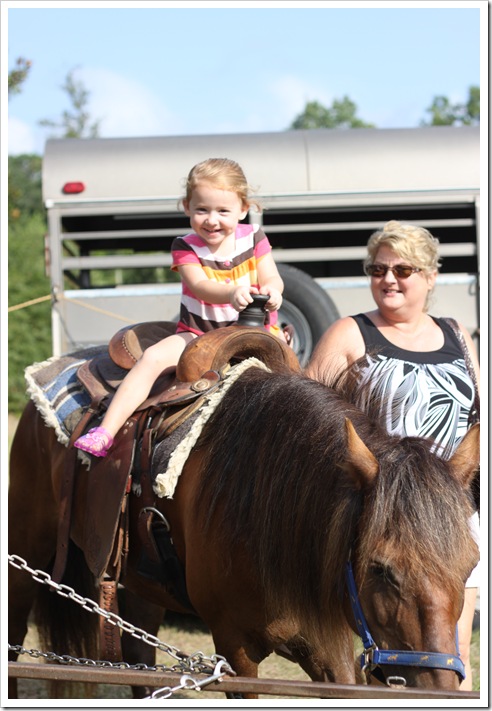 Aly had quite the time riding the “horsies” as she called them. On the second go around, Aunt B {me} had to walk beside her. While I’m sure she could have handled it herself, I wasn’t about to leave her side after my crazy horse incident. The whole time I was standing by her I could just imagine that horse deciding he was having a bad day and step on me or kick her off. Why see the good in it, right? Like how much fun she was having!

Seriously though, the blueberry festival was better than it has been in a very long time. The new layout that is now more in the shade was a huge improvement from last year. The vendors were pretty terrific this year, too! Having the free children’s activities was a huge asset! If you didn’t go, the kids had free train and horse rides, a petting zoo, and plenty of jumping houses and wet slides.  I hope next year is even better than this year. I already can’t wait for it to be back again!

Hopefully, school won’t take over my life again this week! Three chapters to read and a test before the weekend is up. Oh, and did I mention it’s Father’s Day?

Posted by Brenna Langham at 2:37 PM