Happy Birthday to the Birthday Girl!

And the birthday girl is the incredibly sweet and crazy girl right here! Aly {who will officially be three tomorrow}! 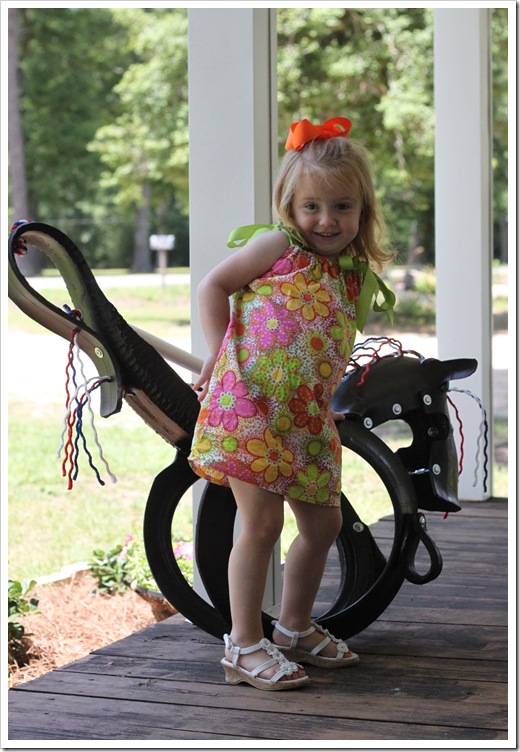 She’s why I’ve been absent from the blogging world….that and being incredibly exhausted from life in general. 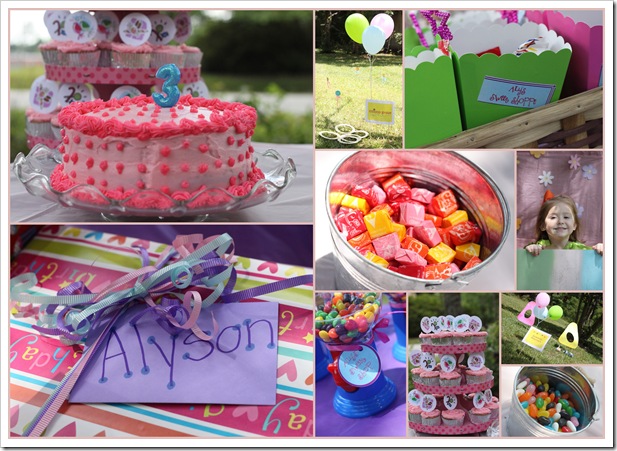 We’ve {as in we, I mean my sister and I} have been planning a Sweet Shoppe birthday party for quite some time. This week has been the week to pull it all together, which entailed working several nights to get everything done. We worked the day of the party right until just about start time. 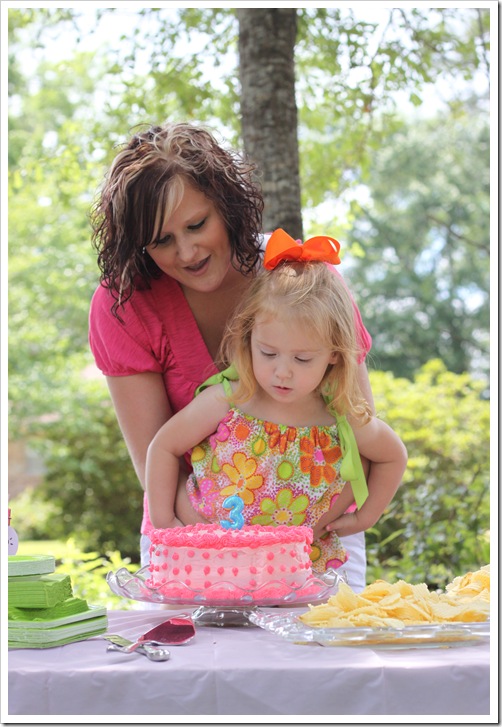 It was worth it though! Everything turned out cute as can be! I’m still editing the pictures, but I will give you a sneak peek. I can’t wait to be back and show you the rest! 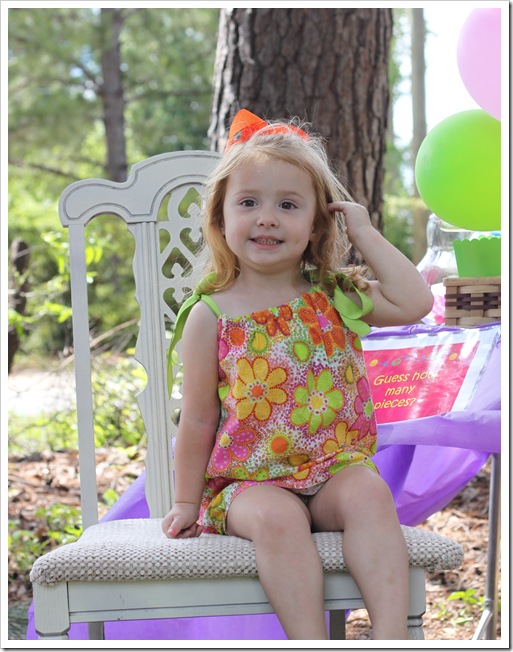 In the mean time, be patient. My posts will likely be few and in between until the end of next week. What is so special about next week?

I’ll tell you. It’s the last week of school. No one told me that the last two weeks of school would be as tough as the first two weeks. Geez! At least I’ve survived the first year! 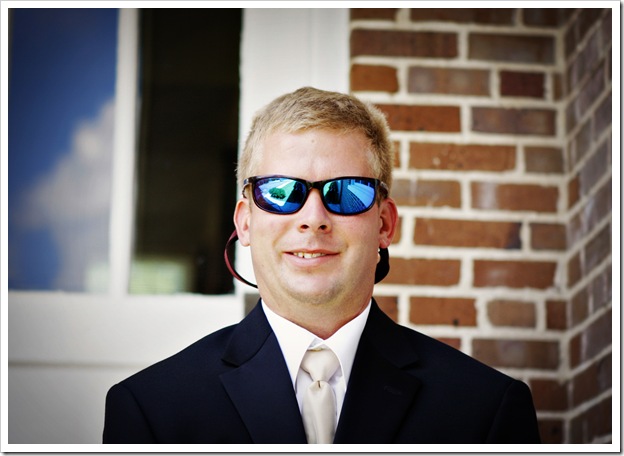 Not to mention…next weekend will make it ONE YEAR for my incredibly wonderful husband and I. One official year of marriage. The year that should have been the hardest has been reached.

What a year of firsts!

The hardest year of teaching and marriage = Success!

Posted by Brenna Langham at 9:35 PM