That has been the story of my weekend. I have accomplished absolutely nothing other than straightening the house up, folding & washing clothes, and baking cookies. The rest of the time I have spent lying on the couch watching Boy Meets World, Andy Griffith, and anything on HGTV. Oh year, and perusing Pinterest, which only makes me think of the thousand and one projects I should really be doing instead of doing absolutely nothing that’s productive. 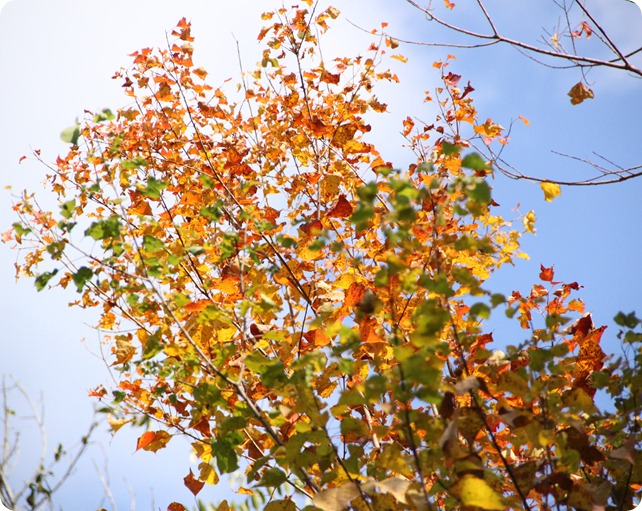 My husband asked me why I have been so tired and taking so many naps this weekend. My immediate thought was that I have just been plain exhausted from getting up at 5:00 five days a week and going to bed late. Plus, I’ve been waking up earlier than wanted on the weekends because of this stinking time change {anyone else having this problem?} and going to bed even later than I do during the week. Then, I got to thinking though. I feel quite sure that I have actually been left alone long enough to take a nap without any interruptions, the cold weather that makes me want to snuggle up with a pillow and blanket, and a quilt made with love by Colby’s grandmother {I call it our get-well quilt} really adds to it, too.

In the past two weeks, we have gone on two field trips. Both were lots of fun, but exhausting as well. It’s a nice change of pace from the four walls with no windows classroom though. I have such a terrific class that I really don’t mind all that comes with a field trip excursion. They’re not a group I have to worry about a lot. 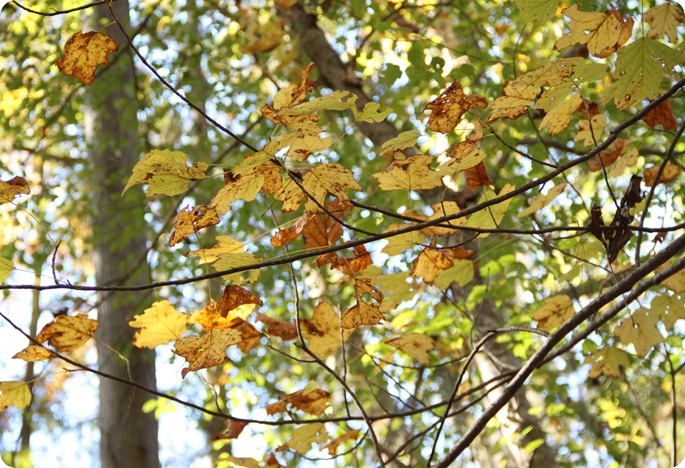 Anyhow…I do have some things to share with you this week…..some pinterest recipes that I have tried and loved, a buffet makeover, Christmas ideas, and an update on life from the past two weeks since I was too lazy to pull out the computer. Ipads have made me lazy in the blogging department. Maybe if I had a Mac computer I wouldn’t be so lazy! Haha! In my dreams!

Posted by Brenna Langham at 4:32 PM