A Room Reveal: The Master Bedroom 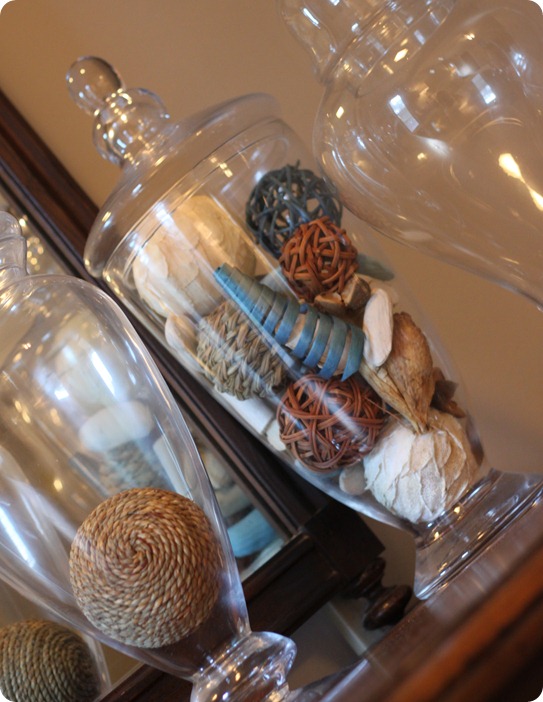 Colby and I have worked tirelessly in making improvements to this house. Much of the work was finding places for all of our stuff. The sad thing is that we have been living here for almost two months now, and I still have a box that hasn’t been gone through. It’s a box of junk that probably needs to be thrown out, but I just don’t feel comfortable enough to chunk it without knowing exactly what’s in it. Then, there’s the stuff that needs to go in the attic, but that can’t be done without my husband who has had this unbelievably crazy schedule lately. Class. Class. And more class. And work. And more work. It never ends.

I have several projects I want to take on around here in the next month, but every time I am inspired to do so the store I need to go to is not open on Saturdays or for only limited hours. Of course, I could always get up and going, but seeing as how Saturday is my only sleep in day….I think I would rather do that. I’m just going to have to get my act together and make time during the week to get what I need.

In other news though, I was cleaning the house this week, and I thought it would be the perfect time to snap some pictures of some rooms that are relatively done for now. I have things that I definitely want to do to these rooms, but it will all come in time. I figured that if I was ever waiting on a room to be complete that I would be waiting forever. It will never be complete. That would be boring. Plus, what would I have to blog about then? 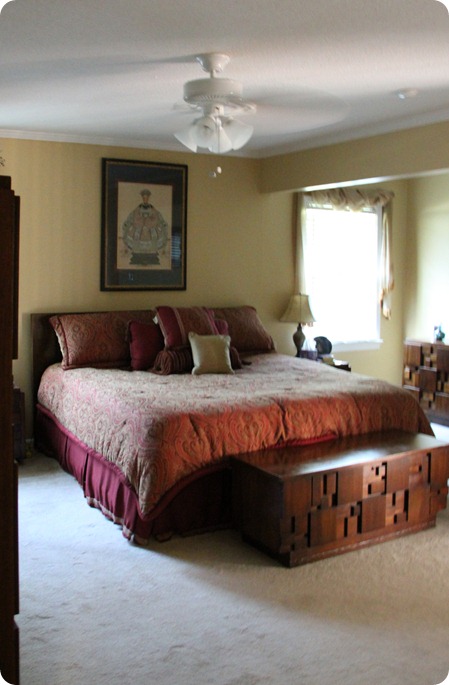 Ignore the poor picture quality. This was the photo that was taken on the day we saw the house.

Are you ready for the reveal of what it is now? 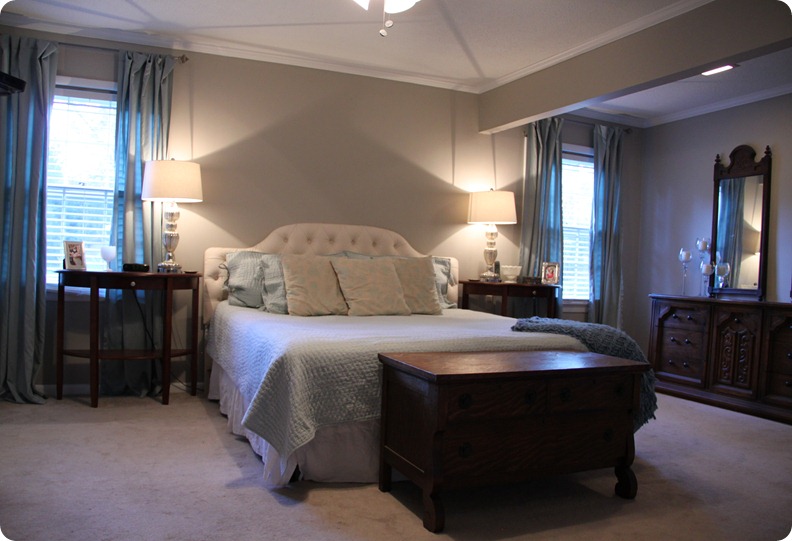 It’s certainly not a complete product, but it is a major improvement in my opinion.

The rest of the room is what really needs the most work. It’s what drives me absolutely crazy! 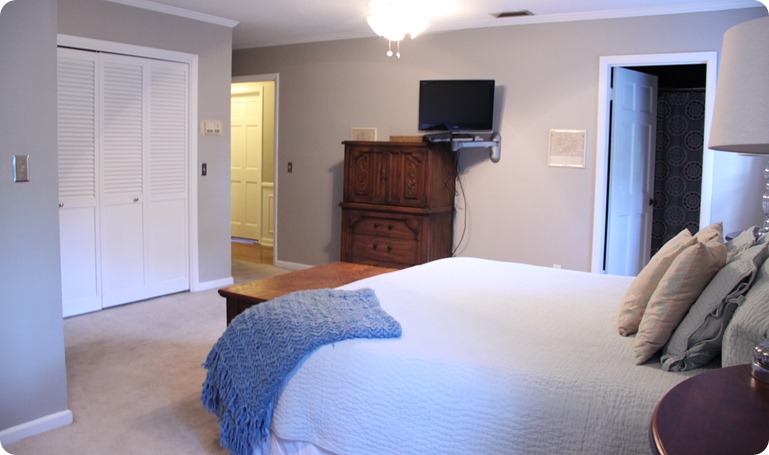 Can you say awkwardly placed television?!?!? Can you say wires EVERYWHERE!?!?!? Ugh! The sooner I can get a new mount for the television that is less obtrusive and more centered over our piece of furniture on that wall….the better. I also would like to update the speaker system for the room. We don’t use them that often, but it is nice to listen to the radio when you’re getting ready in the morning for church.

As for the to-do list on the other side of the room, this is what I have in mind for the more immediate future. 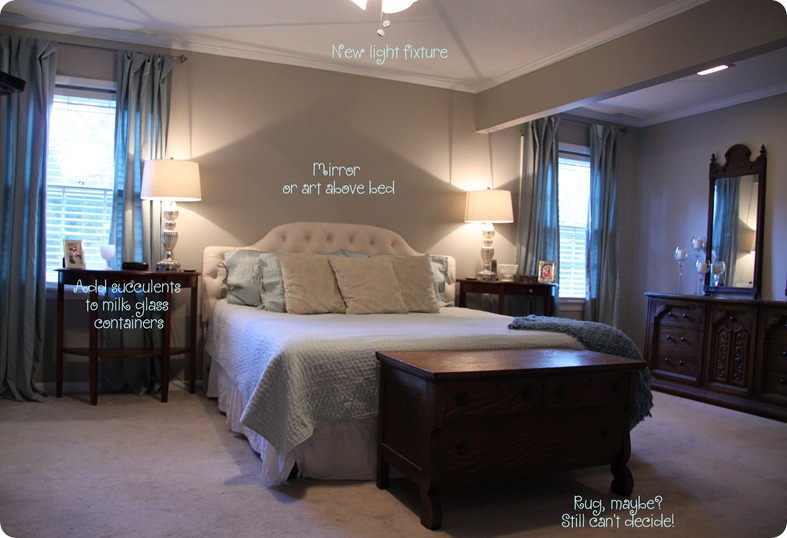 And new pillows! I left that part out on accident. I borrowed those from the couch in the sunroom {den} just to make it look a little less awful.

And new knobs on the dresser and furniture by television!

If you want to know about the details of this room, I have tried to list as much as possible that I can remember.

Like I said, it is nothing my magnificent or something off of HGTV or anything, but it’s our home. It’s the place I love the most, and it’s the place I hope to make feel even more like home and fit our style more and more!

Posted by Brenna Langham at 5:30 AM