Last week {or was it the week before?}, I promised you the fruit recipe that was served at a shower that I recently co-hosted for my dear friend, Erin. I’m doing some cleaning up around the house and am ready to toss this recipe that is scratched on paper. The only way to do that though is to record it permanently on here. 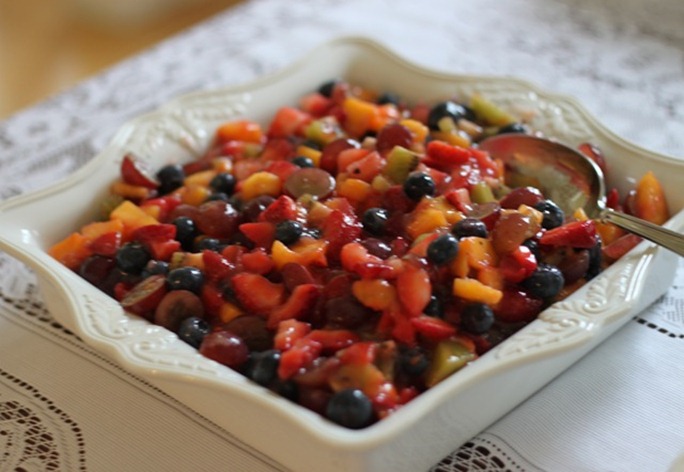 Cut fruit and set aside.

Mix other ingredients into a saucepan. Heat until thick. Pour over the fruit.

Number 28 on the list was to take the GRE. After doing a little research, I decided that I’d rather take the shorter route, so I opted for the MAT instead. I’m not going to lie. That test was no joke. I just did the best I could and didn’t worry about it after that. From what I’ve understood, they really don’t hold it against you as long as you take your course work seriously and make good grades. Seeing as how I’ve made it through my first semester with a 4.0 with three classes, I don’t think they’re going to kick me out. 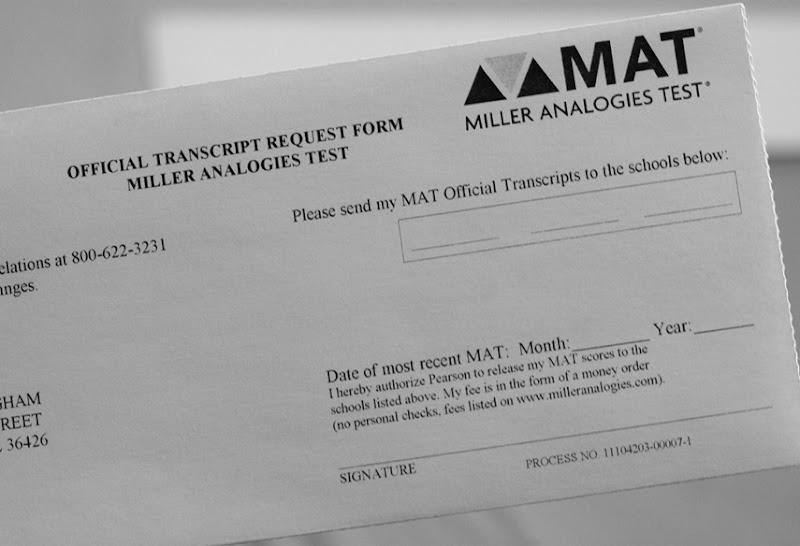 Also, I’ve checked off number 54, which was to go to a concert. While I have no pictures to prove it, over the summer a friend and I went to see Sara Evans. Great concert! The girl has quite a voice on her! 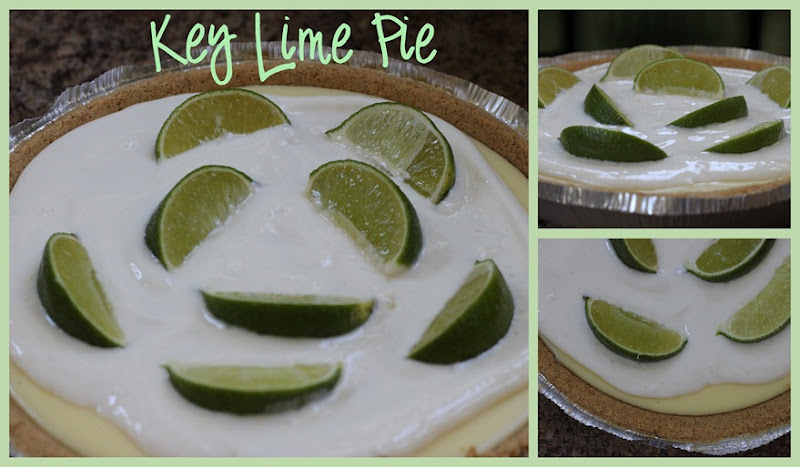 Last, today I checked off number 78, which was to send a treat to the fire department. Colby has been gone for well over a week now, but has thankfully returned home. As a welcome back and I’m-so-glad-to-see-you’re-back surprise, I made a key lime pie. Folks, you won’t believe how easy it is to make! I’m hoping it was devoured by the boys tonight, and I sincerely hope that it tasted as good as it usually does. I’ll share the recipe with you later. Maybe it won’t take me until next week to get to it again.

I can’t wait until next weekend. It’s the first shower that I’m hosting on my own at my own house. Plus, it is a three-day weekend. I’m thinking that there’s going to be a lot of fall crafting going on and possibly planting of some new, fresh flowers. I’m in the crafting mood, and I’m simply waiting on pay day to be able to fulfill my need.

I hope you all have a terrific week!

Posted by Brenna Langham at 8:32 PM