The Countdown is On!

That’s right! As of tomorrow, I’m officially 36 weeks! I am less than a month away from my due date. Hallelujah! Praise the Lord! 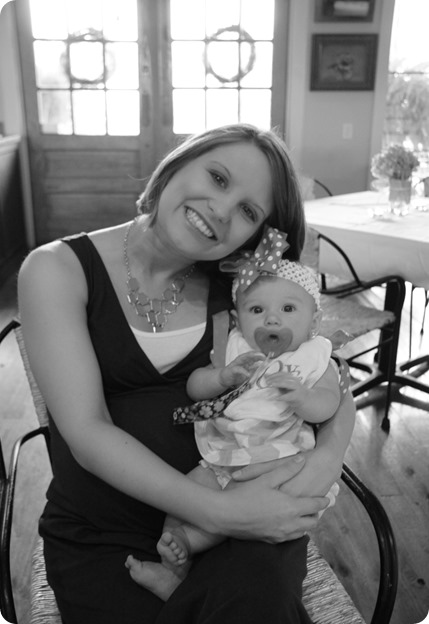 I’m ready for the day to be here, but I would be lying if I said I wasn’t nervous about how much life is going to change from that day on. Of course, I know that I will be so in love with this child that I will completely consumed and forget all about how life was before. It will certainly be a big change though!

All things are set up in the nursery…minus that dresser I’m still working on. Hopefully, the husband will make that possible in the next week. We still need some art on the walls, but it’s just going to have to wait until some $$$ reappears in the bank account.

We have a shower this weekend, and it’s the last one. It unexpectedly had to change locations due to this crazy weather we’ve been having around here. For summer, it sure has rained a lot lately….so much so that the farm is like swamp land. Major bummer! That’s the way it goes though, and I know it will still be fabulous! 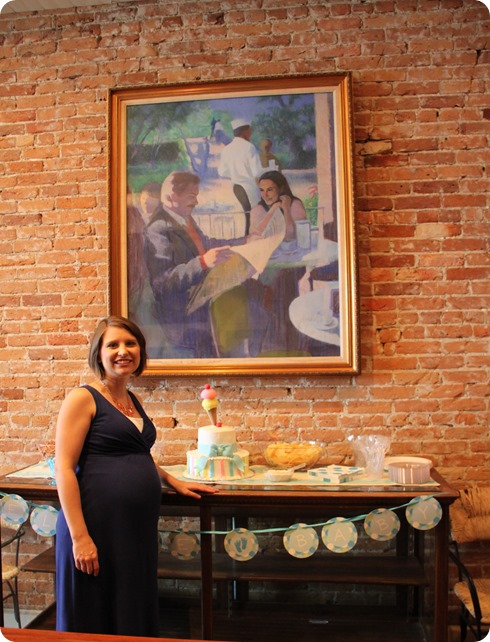 I’ve really got to start getting that bag packed and put the car seat in the car. From my appointment yesterday, he didn’t act like things were going to go down in the next week though. Everything checked out okay though. I’ve officially gained 20 pounds according to my very first weigh in. No swelling though! That’s been a major positive!

I’m just praying his little outfit comes in sometime soon. I ordered it from Etsy, so it would have his name on it. It will be the only thing we have with his first name on it, and I can’t wait to see it.

As for how I’ve been feeling, I seem to get this huge burst of energy late at night even though I’m tired. Then, when I do get to sleep, I’m getting up two or three times a night to use the bathroom. Luckily, going back to sleep isn’t too hard for me. I cleaned the house from top to bottom yesterday. By the end of the day, my legs and feet were killing me. Who knew carrying around this extra weight could be so daunting? I need a housekeeper….maybe one day!

So, that’s basically it! If any of you moms have any tips for the hospital or afterwards, pass them along.

Posted by Brenna Langham at 8:00 AM