{Trying} to Give Up on Perfection

About a week ago, I had a complete meltdown. Every encounter that people had with me probably consisted of me melting down of how there was no way I was going to be able to get everything done before Christmas. Most people would be concerned with the main things….buying gifts, putting up the tree, and maybe even figuring out what they were going to bring to this party or that. 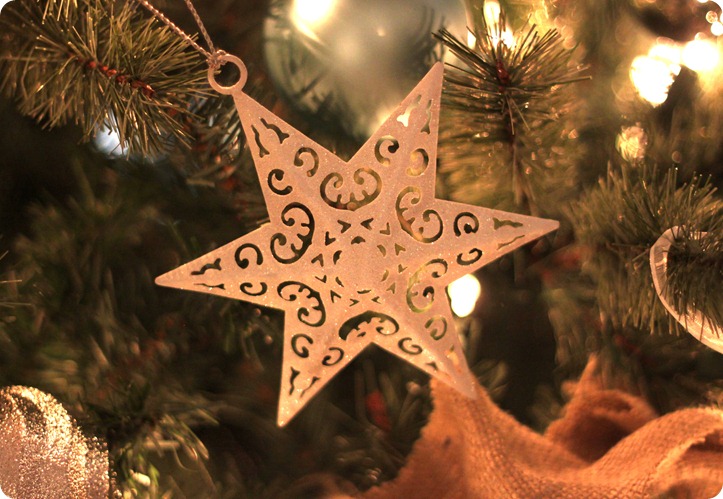 You see, though, my list went way beyond that. When I was looking around at my house, all I was seeing were all of the projects on my to-do list that were not done or all of the things that I need to get to give the rooms a more completed look. That’s realistic, right? I would suppose so if we hit the lotto, or were self-made millionaires, or if we had all the time in the world to do all of those things all of the time. Even then….not so realistic.

In my conversations with a sub {and good friend} at school, my mom, my sister, and another co-worker and good friend, I made my case about how there was no way everything was going to get done. Then, I would remind myself that my expectations are impossible and totally ridiculous. After all, we just moved in the house in August. We’ve only be married two years. We don’t have some crazy triple digit income {not to mention the fact that I’m cheap}, and we work day in and day out {and I do not mean in the house….although that’s a never-ending job}. 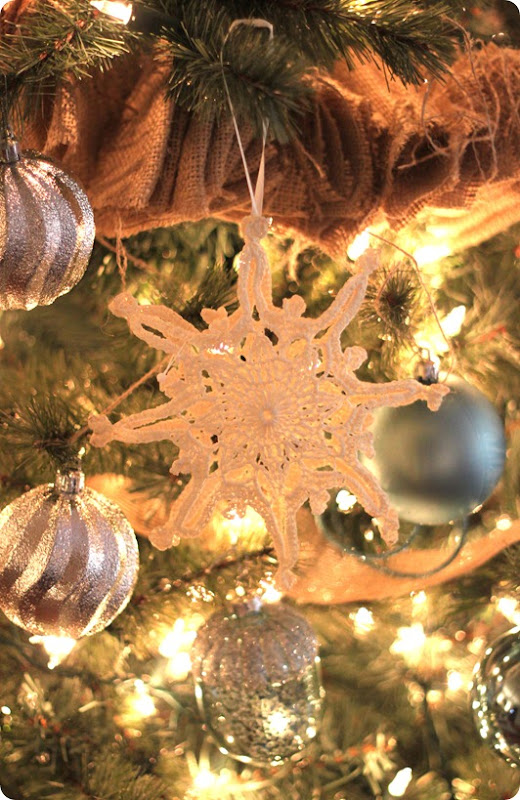 In my head, all I could think of was all of the Christmas decorations that I wanted to put up and such with the reality in the back of my head. In the end, I compromised. I made myself a ridiculous list of things that wouldn’t cost me a dime {or not much moo-lah at all}. I marked things off as I completed then and felt terrific about my progress, and I tried to forget all of the things that weren’t getting done and weren’t going to. I also tried to focus more on the things that mattered most, my family and the true reason for the season.

So, my house isn’t perfect, and if it were it would be boring. It’s never going to be “finished”. It’s going to be a constant work in progress. 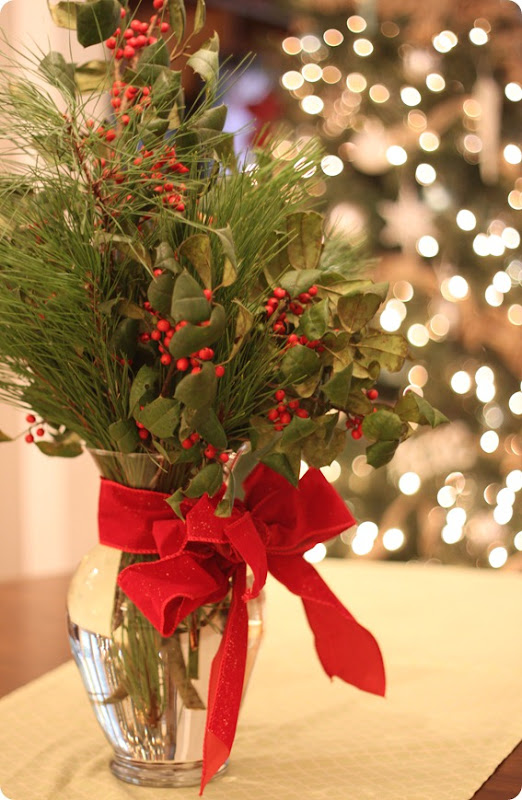 Prepare yourself for tomorrow. I’m going to share some ways I’ve incorporated the Christmas season in my house and brought the beautiful creations of God right on in to remind me that He is the reason of the season and not the gifts and perfect presents that commercial America thinks it should be instead. I’ll also share some ideas I have for next year’s Christmas.

Even a year in advance.

I hope you’re not as stressed as I’ve been. I’m teaching myself how to take a chill pill. I’m a work in progress.

Posted by Brenna Langham at 6:32 PM