Believe it or not, I have actually made progress on my 101 list, but I really haven’t documented it with pictures like I had wished. For whatever reason, I have blogged about some of these things, but didn’t officially mark them off the list. So, this is me officially taking it right off the list. 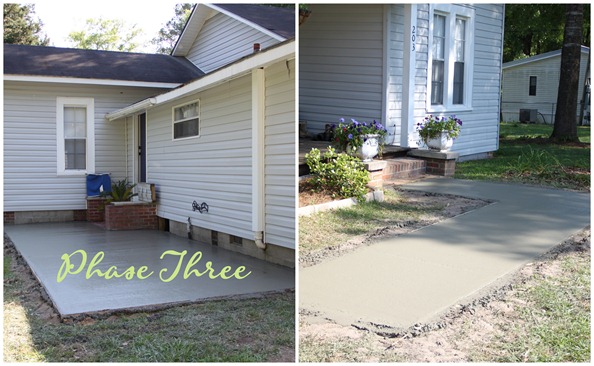 Colby and I went hiking in the Smokies on our last vacation. While it was not a long hike like I anticipated, it was still pretty awful since I wasn’t prepared for what was about to come. Clingman’s Dome did me in to say the least! 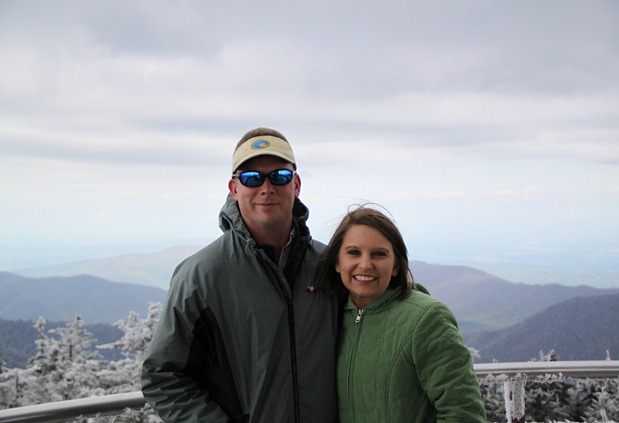 Colby and I have built up a little emergency fund since all of our debts were paid off at the beginning of this year {aside from student loans}. It always makes a gal feel better to know there’s money stashed away in case of an emergency. Thanks, Dave Ramsey!

On our way up to the mountains, we stopped by to see Judd and Abby in Birmingham, so we could stretch our legs, visit a little, and fill our stomachs with some amazing food. It’s definitely a move we will be making on our future trips as well! It made the trip seem much shorter than it actually was, and we still made great timing!

In the past several months, I have been trying to do my part at our church, and I really wanted to organize a project for our church that would hopefully bring in more members and send a great message. In December, I organized a Christmas program, which was not like any Christmas program our church had ever seen. I hope for bigger and better this upcoming year. Then, I set our church up a Facebook page to communicate with members and our community. Most recently though, we had a new preacher enter our church, so I thought what better way to spread the word than Facebook and postcards. I had some postcards designed, and we sent them right on out. It’s nice to see those faces that haven’t been to our church in years show up! That proves that the postcards are working on the hearts of those in our community, and that really makes me proud! 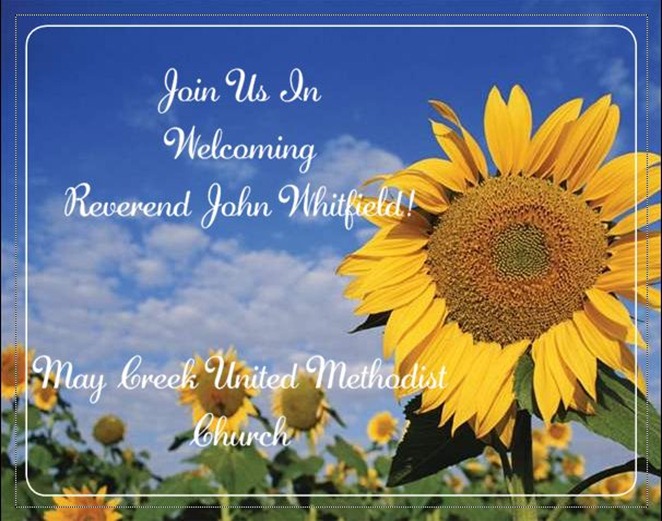 As you have seen in a previous post, we finally got curtains in the kitchen. I have praised the Lord for them many times this summer. It’s not the sweat factory that it once was in the mid-afternoon.

I finally made a decision on bedside tables, and we love them so far. It was a great buy from Target, and it really meets our needs! 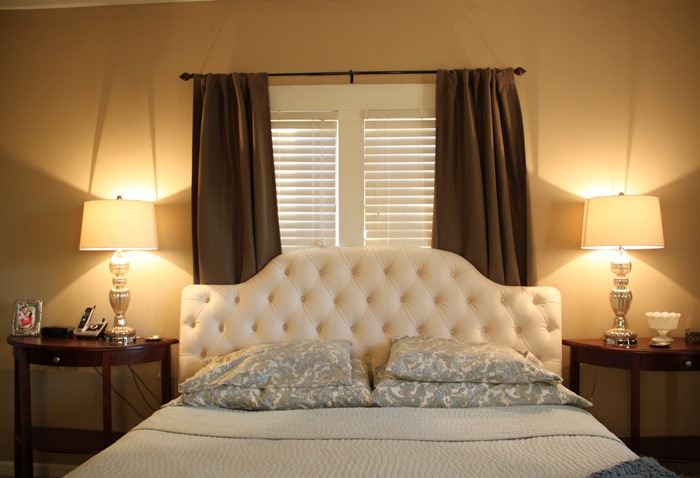 Since my parents are trying to sell their house, I had no choice but to be loaded up with all of my remains of my childhood and bring them on over to my house. I still don’t know where I’m going to put some of this stuff. So many memories!

Instead of updating to a newer iPod, I decided to update to an iPad. When we got them at school, I fell in love and had to have one of my own. It’s handy dandy for sure! I hardly go anywhere without it.

So, that’s it! I have to say that I have really enjoyed my 101 list, and I can’t wait until it’s time to update it. So much changes in 1,001 days, and goals that were once important become obsolete or not quite as important as it once was. When my time is up, I think I’ll redo it to reflect all of the new changes that are going to be taking place in our lives.

It may sound dumb, but a list like this really holds you accountable and makes you feel great when you get the chance to mark something off! Make one for yourself! You’ll like it!

Posted by Brenna Langham at 9:00 AM