It’s summer! Actually, we are half way through the first month of summer break. Time must slow down. I’ll have to be back to work before I know it.

In the mean time, I’ve been making myself to-do lists, so I actually accomplish something on my days off. Otherwise, I think I would be permanently camped out on the couch watching cartoons as Landry plays on the floor.

We don’t do too much outside of the house…mostly because I’m a homebody. I’d rather be at home than anywhere else usually. I guess it helps that we love where we live and have a quiet neighborhood, so it is easy to relax here. 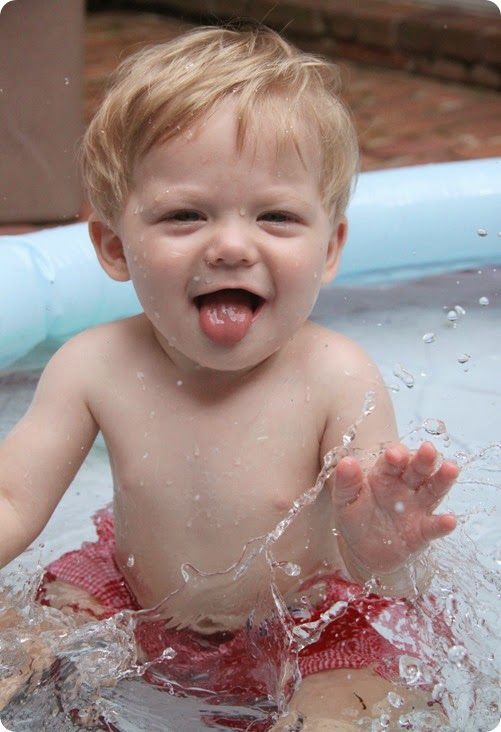 I’ve been going to the school to work in my new classroom two days a week. It’s looking more and more like a classroom. Yay for that! I’ll share finished product photos later. There is still so much more that I want to do, and I’m afraid time will run out before the school year starts. If you thought teachers didn’t work during the summer, you were wrong….very wrong. Those classrooms don’t put themselves together, and those papers in those folders don’t create and copy themselves.

Anyhow…that’s not why I’ve popped in today. I wanted to share a dresser makeover with you. As you saw last week, we moved the dining room into the old living room.

Some of you asked about the empty room that it left. Well, we decided it would make a much better office. It’s far from complete, but it’s certainly looking well on its way. The reveal will be later this week.

Remember how I mentioned the book “The Nesting Place”? In there, it suggests looking for pieces that suit your needs at a good price. Just because it is a dresser doesn’t mean it has to go in a bedroom. Put it where you need it! 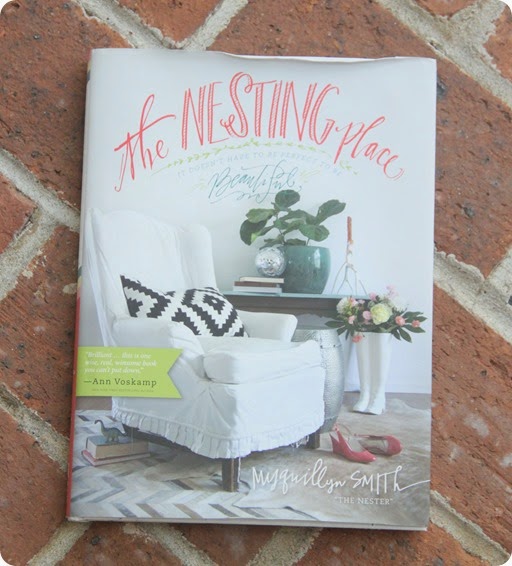 For me, it was in the office.

I scored this dresser and mirror for $150 {if you’re a Brewtonian, I shop Longevity}. I thought it was a steal seeing as how I looked at another antique shop out of town and saw similar pieces for twice as much with no mirror! If you’re an early riser and don’t have a little one in tow, you could also shop yard sales for even better deals. Unfortunately, that’s not me. 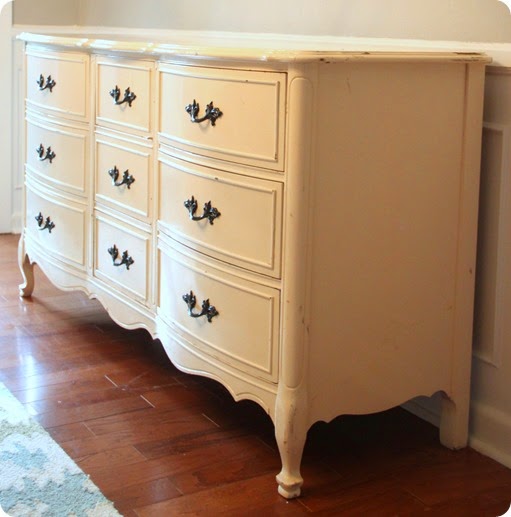 Nothing perfect about it all…except for the fact that it was perfect for the room’s purpose. 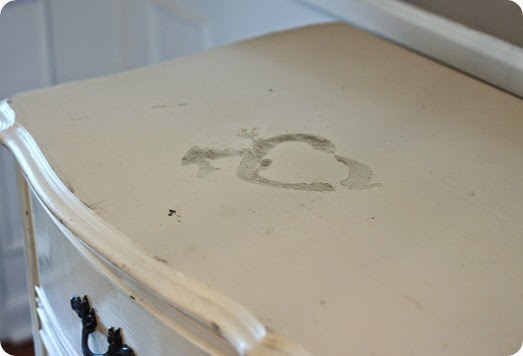 I’ve been using Annie Sloan chalk paint to refinish my pieces that I can’t stand to look at as is. For this dresser, I used the color French Linen. 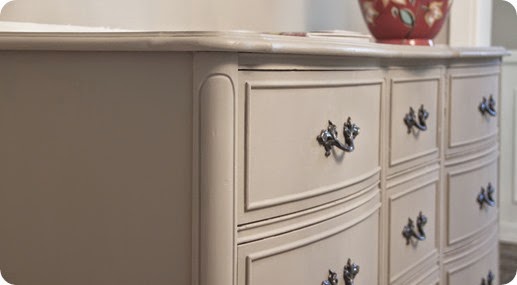 Just a suggestion, but I highly recommend the Annie Sloan brush that you can buy to apply the paint. Aside from the paint and brush though, I bought the Annie Sloan Clear Wax and applied it with a rag, but the lady at the shop suggested using those blue shop rags that mechanics like to use. I think you can even get some at the Dollar Tree or Dollar General.

Now, I’m going to be completely honest. The start up cost is a bit pricey, but once you’ve invested in a brush and wax, you’re pretty much set for a while. The paint goes a good ways, too. I have painted three pieces of furniture with one quart of paint. I’d say that was pretty good. 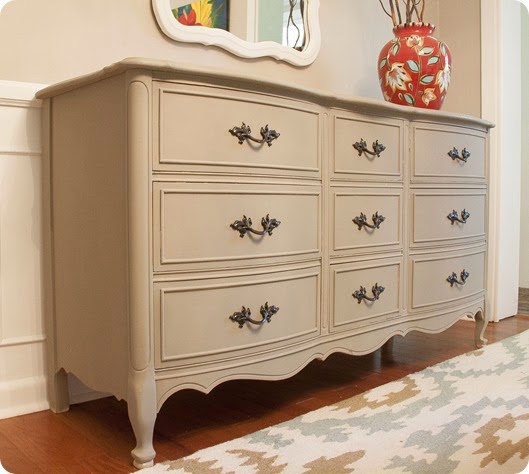 On the dresser, I did two coats of paint and added wax on the top of the dresser only. If you’re going to be touching it a lot, put wax on it. If not, don’t. For example, you don’t touch the sides, so don’t waste perfectly good wax.

If you’re in my area, go see the girls at Antigone’s. They are so helpful in helping you make your choices and gladly provide any tips and tricks that might be useful to you. If you’re still not confident, they offer classes twice a month.

As for me, I’ve got to put the little man down for a nap, so I can grab a quick shower before heading on over to the school.